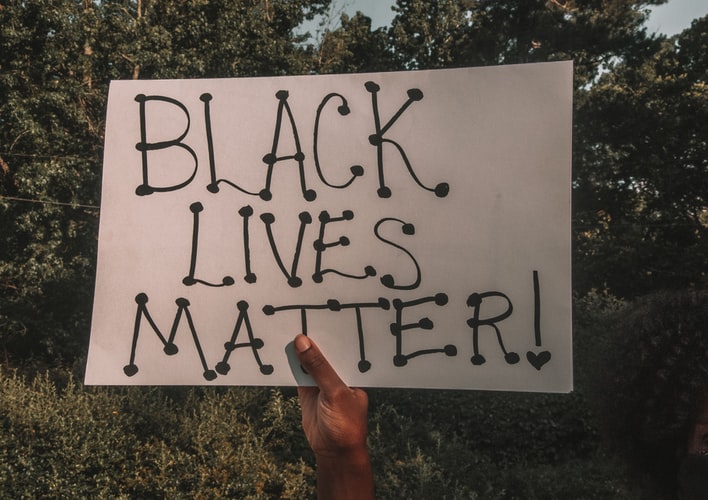 May 25, 2020, proved to be a day of doom for George Floyd, 46. He was allegedly stopped by the police officer Mr Derek Chauvin,44 for investigating the purchase of cigarettes with counterfeit money in Minneapolis, Minnesota. The video from a security camera of the restaurant went viral in the following series of events which showed Mr Floyd being arrested by a white police officer who continued to kneel on his neck for 8.46 minutes even after he pleaded “I can’t breathe” at least 16 times.

Widespread curfews have been imposed, yet the protests over the death of Mr.Floyd are seen to be an outrage of numerous years of frustration over socio-economic inequality and discrimination. Former Minneapolis police officer Derek Chauvin is now charged with murder and manslaughter carry a combined maximum 35-year sentence. The tragic incident of Mr Floyd’s death is followed by the high-profile cases of Michael Brown in Ferguson, Missouri; Eric Garner in New York; and others that have driven

When we compare the facts about a number of the overall population, an unarmed black man is about four times more likely to be killed by police than an unarmed white man. Taking the facts of about the past decade, police in 52 of the nation’s largest cities failed to make an arrest in nearly 26,000 killings.

Victims: How Blacks faced the racialism

Racism also called racialism is a belief wherein any action or practice based on indiscrimination on humans by dividing them into separate and exclusive biological entities as the superiority of one “race” over another.

Since the late 20th century the notion of biological race has been coined to further acceptance as a cultural invention by distinguishing people as superior or inferior.

What is the History of Race and Black Racism?

It was after Germany’s defeat in World War I when the policies of systematic discrimination, persecution, and eventual mass murder of Jews started the nuance of racism in Germany and

In the parts of North America and South Africa, racism was dictated as that of different races (chiefly blacks and whites) which were segregated from one another.

In the 18th century, racism was at the heart of North America when slavery and colonization for empire-building activities of western Europeans were taking place. The people of European origin and those of African descent with a difference between them on the basis that the ancestors of Africans had been involuntarily enslaved and transported to America. Africans and their African American descendants were now characterized as lesser human beings. By the 19th century, racism had matured and spread insignificantly around the world. The racial terms such as “higher” and “lower” races were openly used by the leaders.

People in colonized areas were seen as the low-status races and were exploited for labour. Discrimination was accepted as a common pattern in many areas of the world which led to feelings of resentment and hostility even after independence.

Now, since the mid-20th century, many conflicts around the world have been interpreted in racial terms. Many human societies have concluded that racism is wrong as Black racism perpetuates hatred and distrust and prevents any attempt to understand its victims. Despite so many constitutional and legal measures aimed towards protecting the rights of racial minorities, the beliefs and practices of many Americans have yet remained to be racist, and more than often people of assumed lower status were made a scapegoat. Thus, the tendency of black racism has persisted well into the 21st century.

I believe as a human, it never okay to be-