Discussion vs Argument,Progress or Victory? 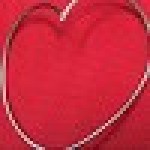 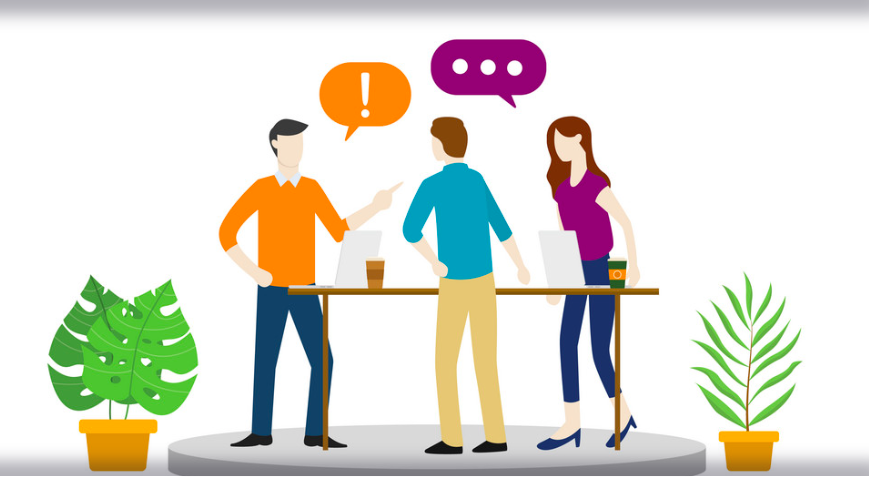 Have you ever been a part of a group discussion which suddenly changed into an argument?  Let me share with you my personal experience which all can relate to. It was a group discussion for an interview where suddenly two participants became very aggressive. What happened next? The positive environment where everyone was discussing, exchanging knowledge turned into the burning field where there was an exchange of ignorance and expressions of heated arguments. 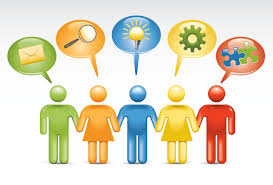 Discussion: An action or process of talking about something to reach a decision or to exchange ideas.

Argument: An exchange of diverging or opposite views, typically a heated or angry one.

But, Why is the difference between argument and discussion so important to know?

During a discussion, the two or more parties talk about a certain topic. Here, there is no one who will win or lose. Different people are supposed to have different opinions on things and it’s completely ok. In the conversation, people are viewed as equal and their opinions are respected. You may agree with the other or completely disagree. The point is to have a healthy conversation that will benefit both.

One important aspect is to Listen, this is why discussions are beneficial. It allows you to make sense and understand the other person and related opinions. Good listeners also have a better track record of resolving problems. One should learn to speak up but not fight aggressively. Lastly, in the end, people should feel that their views are listened to and respected.

Between a discussion sometimes, one will disagree and probably start to prove him right in any manner. This is when the argument would pick up. For example, If two friends are discussing any political issues and their opinions vary there are chances their discussion would convert into an argument because they can get aggressive about their opinions. This can by time create differences between them. Whereas it would be so much better if both normally discuss things and learn facts from each other. 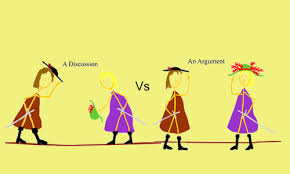 ‘Arguments can shut down thoughtful discussions’

Even in arguments if people have factual statements to prove themselves, the other won’t accept it because everyone thinks they know the best. So after realizing even with facts there will be no agreement between parties it’s better to stop because no one will ever win.

To grow as a person it is important to respect everyone’s view and not fight back. However, this does not mean that one should not be vocal about his opinions. Express your views and have a healthy discussion. It is also important to speak up but with conscience and facts.

Now when you know the difference between both try to inculcate these practices and see a difference in your personal and professional growth.

One thought on “Discussion vs Argument,Progress or Victory?”