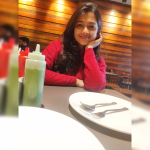 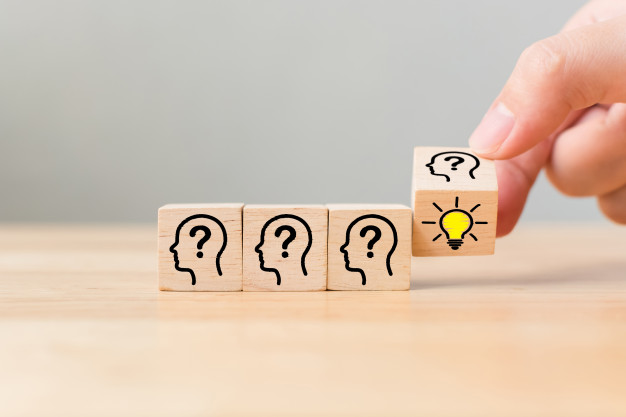 The brain is quite beyond what we can imagine, not only it powers our life and actions but it does empower us to reimagine possibilities to explore life in a better way. While there is an action to every thought process, there are numerous Psychological effects theories to make things happen realistically in terms of reactions. It’s exactly as miraculous as hacking your mindset to understand your behaviors towards it.

Psychology is the study of mental behaviors and processes. The actions happening in our environment have an impact on our brain which reciprocates us to behave or act differently in different situations. The things we do or we don’t always have some hidden psychology involved in it. The role of logic and behavior also sometimes play a wider role.

How our mindset works as per the following Psychological effects:

It states that people who are highly competitive are more considered as likable when they commit any mistakes than those who aren’t.

Your liability will increase if you aren’t perfect. An individual perceived to be highly competent would be considered more likable after committing a blunder, while a perceived average individual would be considered less likable. Being messy makes people more relatable. One real-life example could be your favorite celebrity having a slip of the tongue while giving a speech. So, it’s okay to make mistakes in life once in a while, after all, committing mistakes to make us more human and the pratfall effect is there to increase your charm with the flaws. But remember not if you make mistakes all the time!

“When we expect certain behaviors of others, we are likely to act in ways that make the expected behavior more likely to occur.” (Rosenthal and Babad, 1985)

It is also a type of self-fulfilling prophecy. When you expect something great out of you to happen, then it influences your mind and you are more likely to make things happen.

The first test was performed by Robert Rosenthal and Lenore Jacobson‘s in the elementary school and their study showed that, when the teachers were made to expect the high performance from children, then the children’s performance was improved. They first carried out the IQ test of children and the teacher was made to believe that one-fifth of the students are expected to be unusually intellectual (they chose random students). At the end of the year when they again took the IQ test, it was shown that the group of those randomly chosen students ended up gaining more IQ points than the rest. And this happened because the teachers had great expectations from them and their special behavior towards those students had ultimately resulted in the improved performances of the students. Amazing right?

So never lose hope and believe in yourself and others as well. You may happen to experience greater outcomes.

The mistakes are not that much noticed as we usually think.

It’s a situation where people tend to believe that they are in the spotlight and have the attention of all the people. In reality, no one cares that much.

One example is when you trip while walking into a crowded market, your brain tricks you to believe that all eyes are on you only and feel embarrassed while you fail to notice the reaction of the crowd, half of them didn’t even see you tripping. Try to recall the last time when you saw someone tripping, yes you are not likely to remember that because you were not giving much attention to it.

A type of social facilitation in which an individual’s performance is influenced by the presence of others (an audience).

It is a change in behavior when someone believes that they are being watched or observed by another person, the presence of other can both strengthen or weaken an individual’s performance .it is a very general phenomenon which can be observed more often, For example, a football player is likely to perform better in front of fans in a stadium than alone in their back garden.

The paradox of choice

The more choices there are, the less the possibility we’ll be happy with our final choice.

The reason behind this is when more choices we are given, the higher our expectations become, and the lower our sense of final accomplishment and satisfaction. Having many choices can lead people to stress and anxiety rather than making people happy. While shopping if we have many options to choose from then we have a difficult time making a decision and will tend to either turn away from making any purchase or make a decision that will ultimately make us feeling unsatisfied.

“There is nothing either good or bad, but thinking makes it so.”  — Shakespeare (Hamlet)

being from the science department here i am trying my hands on writing to explore myself. A carefree mind with full of curiosity

16 thoughts on “Psychological Effects: Theories that Shapes Our Behavior”