Role of Media: How Media & Society Walks Together 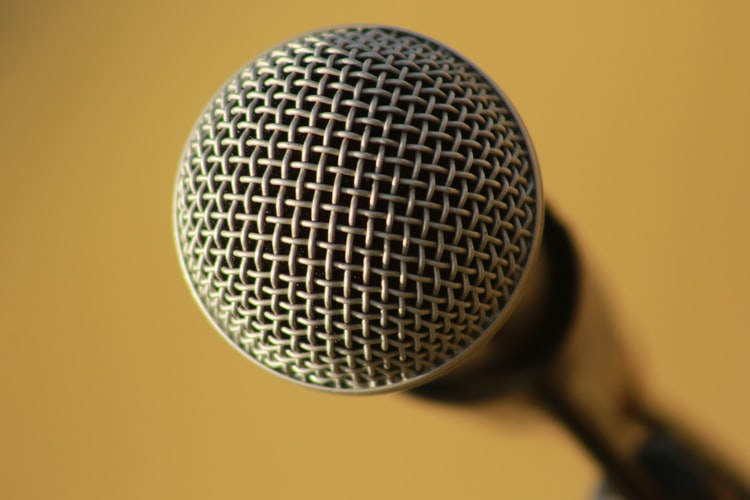 “The Medium is the Message”, Marshall McLuhan

Marshall McLuhan, a Canadian philosopher represented the notion that the media themselves are instrumental in shaping human and cultural experiences. In today’s world, the media is the most powerful entity on earth. They have the power to create a greater impact and this impact can be positive or negative depending upon the aspects of the incidents. The negative criticisms can pose risks to innocents as well, that’s why here we talk about the cruciality of the message in terms of a greater and responsible role for today’s media.

The Journey of Indian Media & Its Role in Society

The Media played its part from a very long period back when the dissemination of news from the kings was done verbally. Gradually it evolved as a phrase called “The Media” which began to be used in the 1920s. The notion of “mass media” was generally restricted to print media Until the second world war but after that, the radio, television and video slowly gained popularity among the masses.

The Indian Newspaper saga started with an Irishman-James Augustus Hickey,  He launched the famous newspaper “Bengal Gazette” in 1780, which is considered as India’s first English newspaper.

In terms of referring to the various scenarios since its inception, Indian media had to go through some upheavals at different points in its history. Despite challenges, Indian media is one of the most enduring features of its democracy. Though faced with challenges repeatedly, the media has tried to play the role of a watchdog, and has, quite often, justified the title of being the fourth pillar of Indian Democracy.

Influencing Greater Impact: What should the media do?

Media is the fourth pillar of Indian Democracy and with this position, it has much responsibility to perform for the country. The information that people extract from the media has great gravity attached. Being the mirror of society, the media should be educating and informing people about the true facts and figures without deviating from the real aspects.

Neutrality in the media will prove to be a great strength for the citizens to uphold their views strongly knowing the fact that the media won’t let them look the wrong in front of the world. It could be interesting to see how neutral journalism can be practised by not favouring any one of them and leaving the question to access circumstances should remain with the public without fostering tough judgements.

The Print media, outdoor media, electronic media, radio are all different ways and means to disseminate the news to the audience and make them aware of right and wrong. In the contemporary world. Giving rise to the voice of people came a platform of social media where people can directly interact and put up their views and opinions. This is the era of Twitterati and digital being who are always excited to lead the stories capturing incidents from their phone’s camera.

The Power of media is so, that it can change our knowledge, behaviour, political views, opinions, and emotions. If it is all performed in the right manner, it can lead society towards the greater good.

Media During the Covid-19 Scenario

It is quite appreciating how the media is really covering the facts by approaching migrant labours and COVID-19 patients on the ground to give us the crucial insights and reality of the state. But there are still a lot of challenges that persist related to fake news where people are not staying away from covering sharing fact information on social media during these crucial times. We can’t really just blame anyone but we know what havoc misinformation can cause during this time.

To Conclude, the impact of the media in Indian society is pretty noticeable. Although catering to such a huge number of heterogeneous populations has not been that easy. Media can be very influential and impactful on people’s lives which can change people’s thinking and beliefs. It also helps reduce loneliness and helps individuals seek social connections. It is a powerful force for change thus it should focus on serious issues that are beneficial for the country and its citizens to help make the world a better place to live in.