How to Deal with Procrastination: Simple Tips to Follow 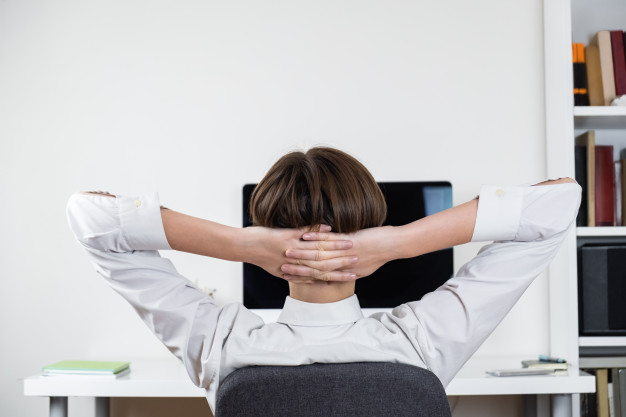 Have you ever faced challenges to complete a simple task? Well we all know how moody we become and always wait for the last moment to hit the deadlines. This simple phenomenon can be referred to as procrastination where we just keep pushing the days and hours to delay the tasks as much as we can and then rush on it at the last moment, and is quite important to know everyone that how to deal with Procrastination. Sometimes, the time might become a savior or it may also lead us to negative consequences.

As per the ancient greek philosophers, they have marked the term “Procrastination” as “AKRASIA” which is best described as a lack of self control to attain the sense of time and discipline in order to meet deadlines efficiently.

In today’s era, people are lacking in the self-control of emotions and feelings that could cause a serious problem for them. If anyone is feeling the same then he/she need to know how to deal with procrastination.

How Procrastination & Behavioural Psychology Go Together

Let’s discuss how to deal with procrastination-

Our brain is a collection of an endless number of nerves that influence our actions and behaviors in certain ways. In referring to the psychological aspects related to procrastination or delaying tasks, it can be termed as “time inconsistency”. It usually happens when a human tries to figure out the plans for the future self but the present self reacts according to the present needs.

Let’s understand this with this simple example of a usual process which an individual follows to achieve his/her goals.

Once you decide that you want to hit a goal related to something, you take action step by step gradually reaching towards the goal. The action has to be definitely be taken by an individual and that will only be accomplished through a focused mindset and motivation.

During this process, we sometimes miss our commitments due to instant gratification which leads to delaying the tasks or activities which are crucial at a certain point of time, keep in mind that you know how to deal with procrastination, then only you can get rid off these serious issues.

This is what happens when we delay the tasks and it becomes impossible for us to keep pace with the goals or deadlines which we have set to accomplish something. This is known as procrastination and deal with procrastination is important in a long term.

Studies have defined that procrastination is a part of anxiety which is a disorder that causes negative associations like low self-esteem neurological disorders ie. ADHD. this procrastination behavior is of four types and how to deal with procrastination

Points to be noted that can help to know how to deal with procrastination in an easy way.

Perfectionist by nature, i love to write and aspire storytelling as my passion! A keen learner and explorer!