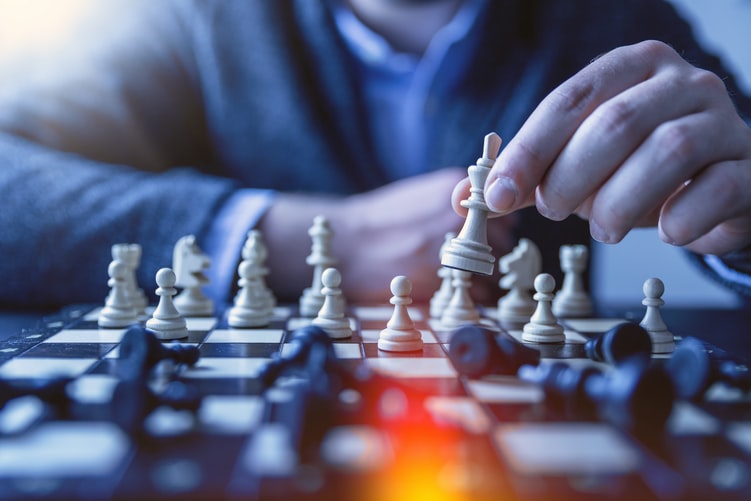 “Here’s to the crazy ones. The misfits. The rebels. The troublemakers. The round pegs in the square holes. The ones who see things differently. They’re not fond of rules. And they have no respect for the status quo. You can quote them, disagree with them, glorify or vilify them. About the only thing you can’t do is ignore them. Because they change things. They push the human race forward. And while some may see them as the crazy ones, we see genius. Because the people, who are crazy enough to think they can change the world, are the ones who do.” – Steve Jobs

Steve Jobs no doubt is the example of a successful person. The man who struggled a lot but reached to heights and made a world-class brand. What was the difference between him and Ronald Wayne? Why Ronald Wayne left the company, and he didn’t? The answer is simple, he had the willingness to take risk, a visionary mind and positive attitude. Ronald Wayne sold his 10% stake in Apple for just $800, today the value of 10% stakes at Apple is over $95 billion. Wayne thought that the company would fail miserably, and he will be left with nothing.

Success doesn’t come easily, you have to take risk and leave your comfort zone behind. Whether the risk is leaving your previous job and moving on to next or selling your house to start a business. Success never comes without risk of failure. Having a positive and visionary mind is very important to gain that height in your life. People will think you are crazy, they will question you at all the points, they will doubt your idea, because that’s what people do, they critics! We can’t stop them, but we definitely can keep ourselves away from the negativity and have the will to try what we want to.

Never stop your imagination about all the possibilities, because if you won’t imagine then how will the change happen. There are an infinite number of possibilities in this world

believe in yourself that you can do it, if you have the will to imagine, you have the will to do it. Have patience to let the work show it’s results. Things take time, so don’t be in a hurry. Let yourself be the motivator in your life, because self motivation works best. No motivational speaker can bring that change in your life, only you can do it.

Nobody is born to be successful, all it takes is to have a winning mindset which will open your path towards success.