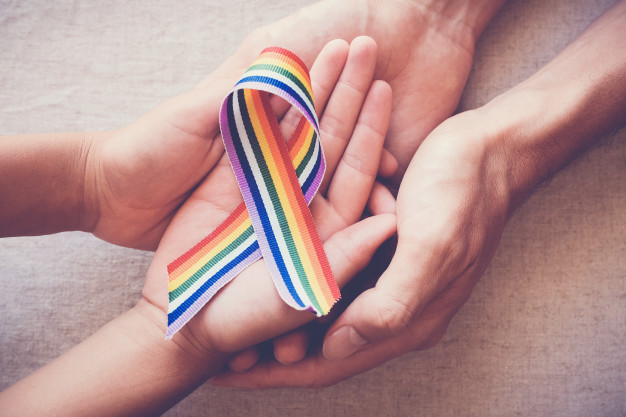 How difficult is it to be accepted in your true form.? apparently very tough because there are many who are being forced to suppress their true orientation, their true self and most importantly being pressurised to never accept love in a different form which just happens to not be administered in the norms of the society. But that does not mean that this form of reality does not exist. Even after winning the long battle to legalise LGBTQ in India, sadly people still face issues such as they are not given jobs or are often blamed by parents for influencing their children negatively. LGBTQ people are still not accepted by the people.
Lesbian, Gay, Bisexual, Transgender and Queer (LGBTQ) Pride Month is celebrated in the month of June to honour the 1969 stonewall riots and works to achieve equal rights and justice for LGBTQ. Accept yourself and don’t be scared of what the people of the society might think of you, remember people reject things which they don’t understand, so it is upon you to educate people on this form of life, tell them it is normal and acceptable for a girl to love a girl or for a boy to marry a boy, try to make them understand that its not an abnormality but a form of nature only.
Written by: Tithi Agarwal
Share: