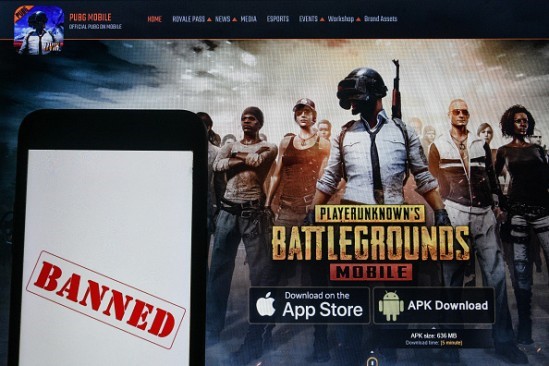 PUBG MOBILE Players Unknown’s BattleGrounds MOBILE, popularly known as PUBG MOBILE, has been a massive trend among the audiences since its launch in 2017. It is one of the top five smartphone games in the world, with over 734 million downloads. Since Pubg was banned back in 2020, it is again back on fire in the ecosystem and players are giving PUBG reactions. This blog talks about some of the fun faves of PUBG. 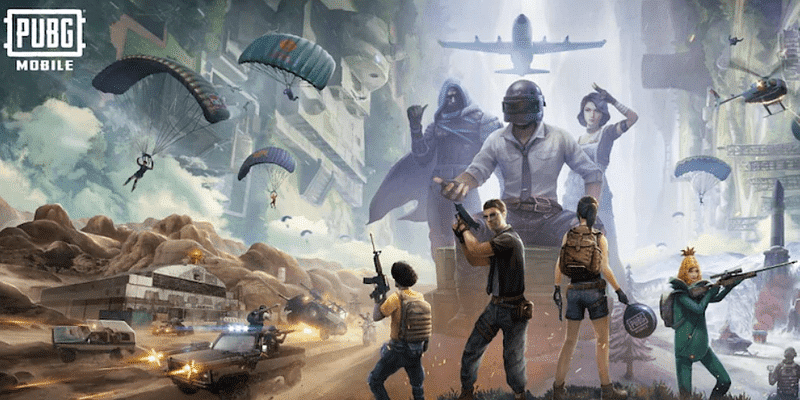 The players of India constitute at least 25% of the global players in PUBG MOBILE, making more than 50 million players in India. After the ban, Tencent Games, developer of PUBG MOBILE, has lost more than 34 billion dollars.

PUBG MOBILE or PlayerUnknown’s Battlegrounds is a Hunger Games-style competition in which 100 players face off with automatic weapons until there is only one left. Tencent introduced a stripped-down mobile version, which had the game soaring, especially in the time of the Covid-19 lockdown.

The “pro-players” of the PUBG MOBILE game used to participate in the tournaments, earning lacs and crores of money from this game. Naman “MortaL” Sandeep Mathur – SouL, Yash “VipeR” Soni – SouL, Tanmay “Sc0utOP” Singh – Orange Rock (Fnatic), Harpreet Singh “Ronak” Janjuha – Fnatic, Mohammed Owais Lakhani – Owais – Fnatic, etc., are some of the top and richest PUBG MOBILE players in India. They compete and win cash prizes in weekly PUBG tournaments, ranging from 1 lac to 10 lacs for the first prize. With the boom of esports in India in the past 2-3 years, PUBG MOBILE gaming has become a major source of income for a lot of people.

What Happened in 2020: Pubg reactions on the ban of PUBG MOBILE

While at one point, parents are extremely happy with the decision as they feel that it was an addiction for their children, the youth in expressing their grief all over social media about their decision. Also, it’s a pain for those who have paid subscriptions and have a good amount of money involved in the game.

Also, PUBG MOBILE was a major driving factor behind the growth of the e-sports and gaming industry in India. The most drastic and unexpected outcome of this sudden move is that a lot of players, event organizers, journalists, broadcasters, etc. have been left with an uncertain future as PUBG MOBILE and other e-sports was indirectly responsible for their jobs. This is an unseen human resource cost that will be overlooked by most.

A Different Side of PUBG MOBILE 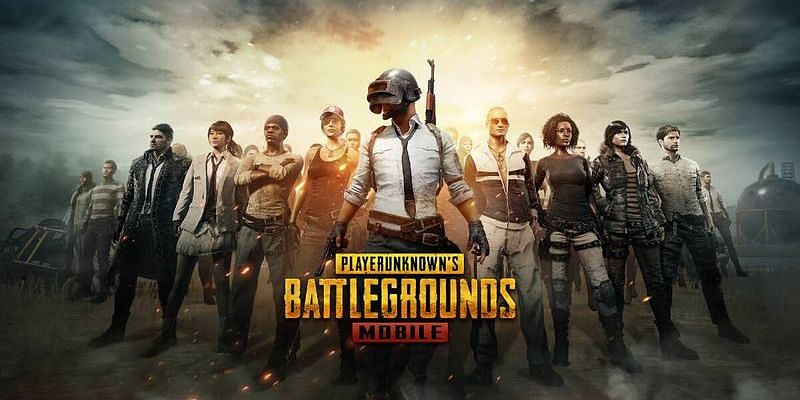 PUBG MOBILE is known to be an extremely addictive game, due to which the game has also come under fire. Many people were getting majorly affected, taking drastic steps, which affect them physically, mentally, and emotionally. Cases of suicides, over-investing in the game, overinvolvement in the game, etc. have been major issues associated with the game. In this period of lockdown, the addiction to PUBG MOBILE has been increased in the majority of the players.

PUBG MOBILE became a top Twitter trend in the world, flood PUBG MOBILE  with reactions as well as memes after the game was banned. Over 1 lac tweets were posted with the hashtag #PUBG and #PUBGMOBILE, not being a surprise due to the immense popularity of the game.

2022: Future of the Gaming Industry in India

PUBG is one of the favourite games but the passion doesn’t stops here. After the ban in 2020, Vishal Godal, with Akshay Kumar’s help, released an India-based action game, “FAU-G”. Akshay Kumar also billed the project as playing nicely with the government’s push for self-reliance and indigenous enterprises launched in the wake of the coronavirus crisis dubbed “Atmanirbhar Bharat”.

Gaming can be an exciting activity, but it is important that you do not over-invest yourself in it. It is important to understand the fact that “it’s just a game!”. Here are some measures you should take when playing – 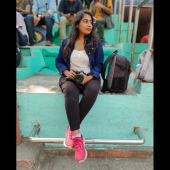