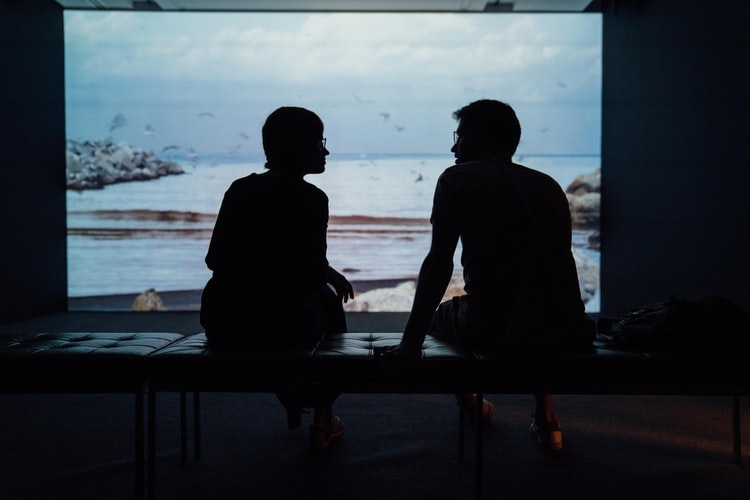 In Korea, what is not being said is every bit as important as the words that are spoken, and as a person who pays attention merely to the words is getting half the story.

Nunchi, also called Noonchi is a Korean concept signifying the subtle art and ability to listen and gauge others’ moods. Sounds like reading people’s minds, isn’t it? Well, it sure does provide means to know other people. It is also said that in Korea, people learn this concept at a very young age.

Let’s look at some rules for this Korean secret to emotional intelligence :

But, for you it doesn’t have to be a mystery. All you need is your ears and the willingness to listen.